Dazzling Cafe, originated from Taiwan, is actually a side business from their accessories brand Dazzling. They first open their door in Taiwan in year 2010 and had been very popular and are most well known for their interesting interior design and signature honey toast. 18 April 2015 is their soft opening at the newly opened Capitol Piazza opposite City Hall MRT. As expected, the queue is already crazy and upon leaving the cafe, all queue numbers have already been taken up, which likely means that it’s already full house till closing time. 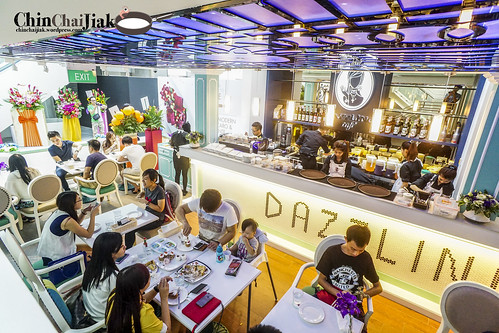 The price of their honey toast range from $16.90 to $19.90++ and their main course price range from $18.90 to $24.90++ which is not cheap, but not exorbitant. I originally ordered a main course and two honey toasts to try but due to some service issue, which i will elaborate in later part of the post, I only get to try one of the two honey toasts. But i got a copy of Dazzling Cafe menu for you guys: 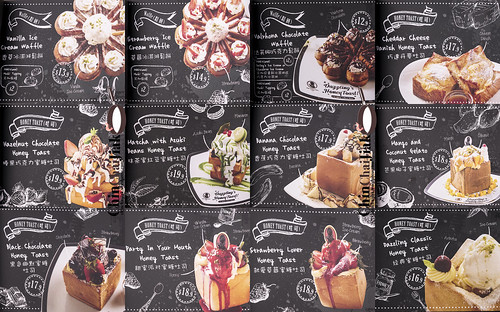 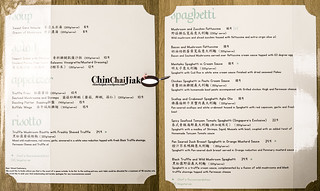 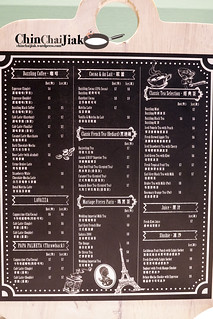 Unlike the dish name suggest, the shaved truffle and oil taste are actually more subtle than expected, just adding the right amount of fragrance but not dominating the whole dish. 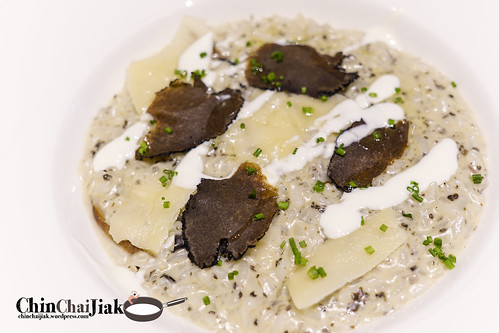 I like the garlicky cream sauce and the cheese fragrance of the risotto but i think it may be a little salty for some. The rice grain is soft on the outside and al dente on the inside, which makes the overall texture enjoyable. 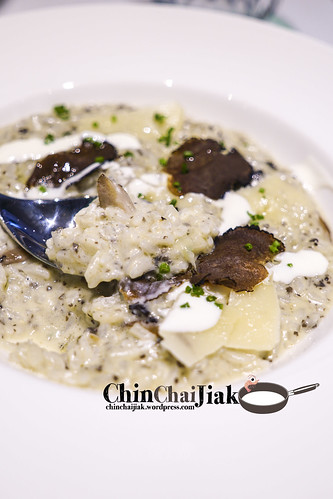 Upon ordering the honey toast, you need to state the preference for a soft, normal or crispy toast. I tried the normal version and it’s already rather crispy so i don’t think I need to try their crispy version cus it’s probably going to be biscuit crispy. 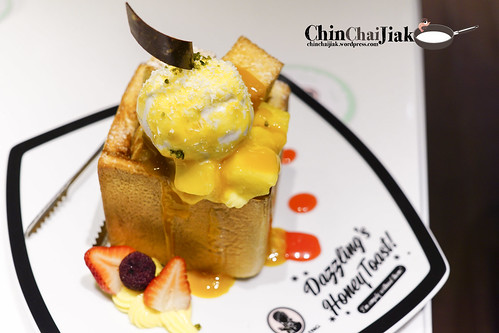 To be honest, i think the toast bread is a little dry, but accompanying it with the coconut ice cream made up for it. Their coconut ice cream is very creamy and is overflowing with coconut fragrance. Sadly, the fresh Mango and Mango custard didn’t manage to play a major role in enhancing the bread and it’s like a different entity altogether. 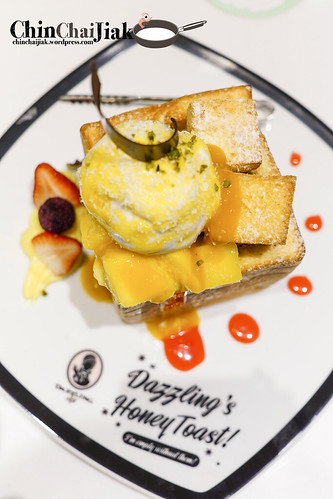 I think Dazzling Cafe can be more daring with the portion of butter. Overall, i think this coconut honey toast is very pretty, definitely an instagram-like magnet but doesn’t exactly justify it’s price tag. 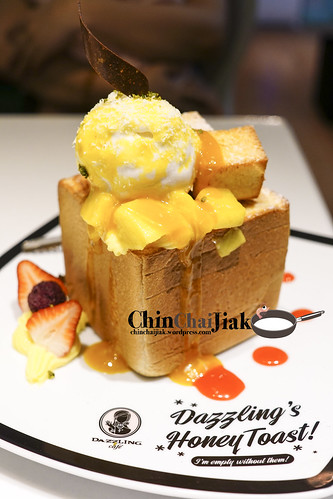 During my visit, there are multiple episodes of mismanagement of order which it took 40 minutes for my risotto to arrive and my toasts order were forgotten until I asked about it at the 80th minute of waiting.

Then, the coconut honey toast arrived shortly but i waited for another 15 minutes for the hazelnut toast before approaching the waitress again just to be told that my hazelnut toast was served wrongly to another table upon checking. 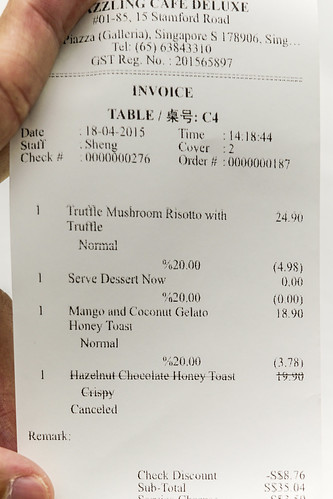 Time that i placed my order – 2.18pm.  The Hazelnut Chocolate Honey Toast order was cancelled and i was given a 20% discount.

All in all now I had waited for 95 minutes and was told that I have to wait for another 30 minutes if I still want my hazelnut toast. As much as I understand that it’s their first day of operation, i was rather upset that I need to wait for a total of 125 minutes for a piece of toast so i cancelled the most anticipated dish that I ordered. 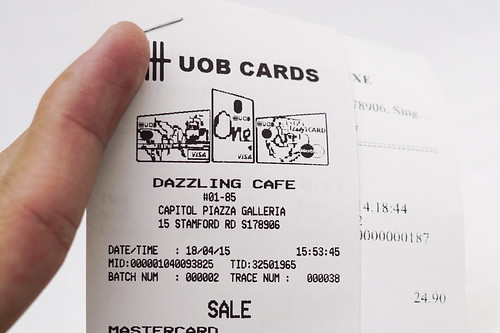 Time i settled the bill: 3.53pm, after i was told that i need to wait for another 30 minutes for the Hazelnut Chocolate Toast

The crowd is overwhelming so i can understand when the waitress told me that each honey toast need 40 minutes of preparation but not 1 hour and 20 minutes for my coconut toast and definitely not 2 hours and 5 minutes for the hazelnut toast. Let’s hope that Dazzling Cafe can quickly sort this out as it’s a big minus to the overall dining experience, despite giving me a 20% discount, and we left the restaurant still hungry.

I arrived excited but left disappointed due to the series of unfortunate events. However, putting that aside, the risotto that I had excites me a little more than expected. However, judging based on the coconut mango honey toast, it fell short of my expectation and seems like i will still continue my wait for the best Shibuya Honey Toast in Singapore. 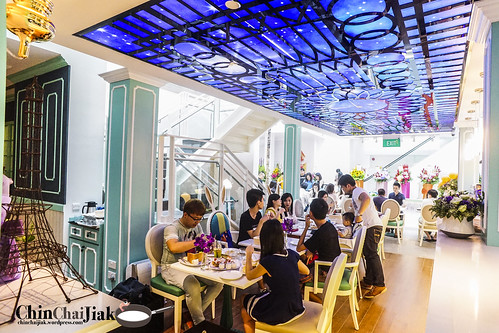 If you ask me, understanding Singaporean’s craze for pretty food and the willingness to queue, it’s probably not the best time to visit now. But I have to agree that their Honey Toast is really skillfully constructed and they score a very high point in presentation. For the food photo fanatics, Dazzling Cafe is a place not to be missed. For the rest, I suggest to wait for a couple of weeks to avoid unecessary waiting for a “not bad” meal in this cafe. 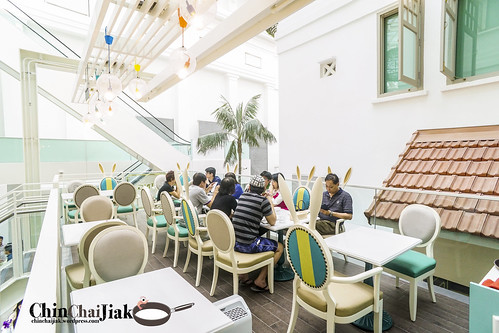