After You Dessert Cafe

After You Dessert Cafe apparently is the rising star of all dessert places in Bangkok. There is a legend that says ‘you have never been to Bangkok until you tried Afteryou dessert’. I visited this place once previously but I thought this saying was too exaggerating but nevertheless, After You Dessert Cafe is worth the visit for their Signature Shibuya Honey Toast, for at least once.

Twice, I visited their Siam Paragon branch situated at the basement. It was rather early at about 10am so there is no crowd. Awesome. After You Dessert Cafe mainly sells sweet items like pancakes, waffles, ice-creams and toast etc. They only have a handful of savory items on their menu and one of them is the Grilled Ham Cheese Sandwich. 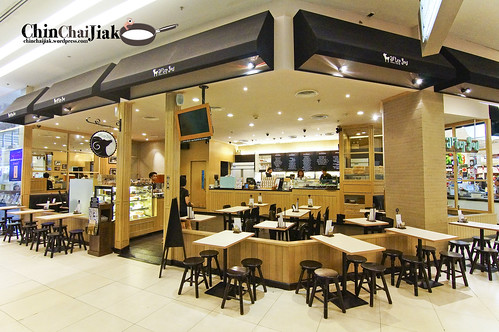 They have another branch at Thonglor area, that is just opposite to Roast Coffee & Eatery and Mr Jones’ Orphanage. I didn’t pay a visit to this branch as i was already too full after having brunch at Roast and dessert at Mr Jones’ Orphanage. But one thing i am quite sure is, comparing to Siam Paragon’s basement branch, food shots at this Thonglor branch should turn out better due to the natural lighting. 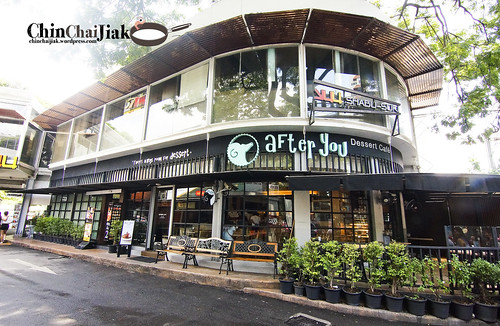 The whole idea about this Shibuya toast is actually very simple. This is not a sophisticated dish which requires long preparation time. I personally think that the reason for it’s popularity may just be it’s well toasted soft fluffy thick toast with melted butter evenly infused into every single slice of the toast. 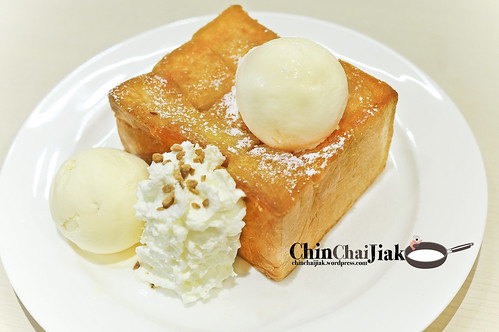 After You Dessert Cafe then topped the toast with their fresh vanilla ice-cream and generally speaking, an additional scoop of Ice cream can almost never spoil a dessert. Complete this dish with honey syrup for those who have really sweet teeth. To be frank, this dish is definitely not out-of-this-world, but i would describe this dish as a ‘very satisfying’ dessert.

The formula to this dish is even simpler. If i am someone who love Nutella and Hazelnut, i will love this. After You Dessert Cafe provides a small tub of butter to be applied separately. I thought adding the butter is a good idea as sometimes it taste a little dry with just Nutella alone. I have no complain about the pancake. Soft, warm and fluffy. 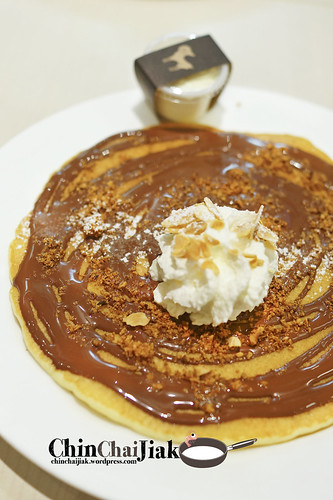 Using the same thick toast as the Signature Shibuya Honey Toast, this savory fluffy toast can be an option for those who are not very into sweet stuff. For certain kind of toast, i prefer the toast to be very thin with a lot of fillings, but not for this Grilled Ham Cheese Sandwich. The bread itself is rather enjoyable with two layers of melted cheese and a layer of ham. 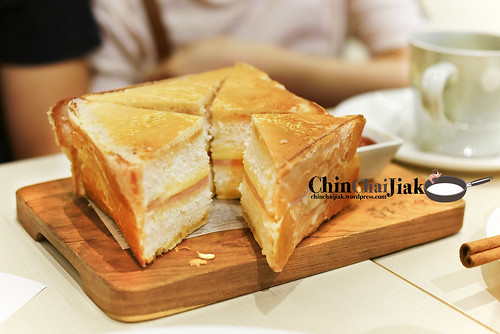 I think this is the other rare savory item in After You Dessert Cafe’s Menu. I thought the french toast is OK. It’s something that we can easily find in Singapore so nothing fantastic about this and can order something else on the menu. 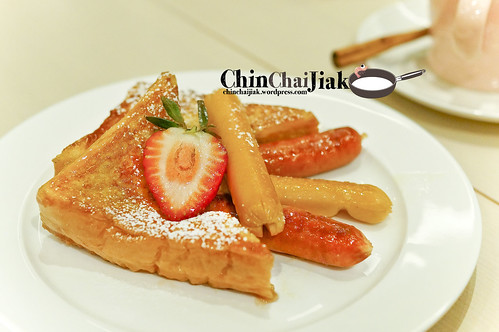 Personally, i think that this place is not a die-die-must-go place but if i am at this area, specifically Siam area, i will make a point to visit After You Dessert Cafe just for their Shibuya toast. I really like the buttery taste of their toast that goes very well with vanilla ice cream.

For those who like an even stronger flavor, they also have Shibuya Chocolate Toast, Shibuya Nutella Toast and even Cheddar Cheese Shibuya Toast. You may want to give yourself a reason to pop by this cafe to see what is the big deal of these Shibuya Toast.